Tastes From All Around The World Brought To Your Home

There’s so many flavours and tastes out there in the world today, it just makes us wonder what food will be like in another ten years time. When you look at some of the magnificent creations of food, you just can’t help but wonder what we’d be able to create with new flavours, new imagination, and a changing world. But for now, we want to focus on the foods and flavours that you can have in your home. Whether you consider yourself to be a massive foodie or not, you’ll still have some sort of love for at least one type of food. But the majority of us love to eat a variety of different things, we just don’t necessarily experiment with the different tastes from around the world. Anything we don’t recognise on a menu, we’re too scared to try in fear of wasting our money. But in the comfort of your own home, you can really experiment with the flavours out there, starting today. If you’re looking for some inspiration, just keep on reading to find out more.

Expand Your Choice Of Drinks

We wanted to start off by talking about drinks, because when it comes to flavour, it’s not all about the food. There are so many different drink choices that you could go for, especially if you love to start your morning with tea or coffee. For example, you probably just drink the standard tea and instant coffees that you can get from the shop, but there’s so much more out there. For example, Luwak Coffee. It originally produced in Indonesia, but is now sold all around the world. Luwak coffee is special due to the way it’s made. Coffee cherries are eaten, and then digested by an Asian palm civet. It’s a type of animal is found across Asia.It then poops it out and the coffee beans are picked out. They’re then cleaned, roasted, and used as coffee beans. As random as it sounds, it has a uniquely beautiful taste that you could bring to your home.

Flavours You Wouldn’t Usually Go For

It’s hard to go for flavours that we’re not really used to, because we just don’t like eating things that we’re not going to like. One of those is spike. Some people could eat a Vindaloo curry and think nothing of it. To others, even the spell might be too overpowering with spice. But spice in an excellent ingredient to work with, if you use it right. A little bit of spice can change the flavour of a whole dish. The best dishes to try it with are tomato based dishes. A prawn linguine, or perhaps a chilli with some sour cream and guacamole. Slowly introducing that spice will get you used to the flavour.

A Taste For Every Night

A final recommendation that we have, is to pick a taste from around the world for each night. Don’t stick to the bog standard meals that you cook every week, try and mix up the cuisines, and cook different meals from them each week. It’s so much easier to plan meals, and to actually experiment with food that way.

5 Ways to Make Any Meal Look and Taste Restaurant-Quality 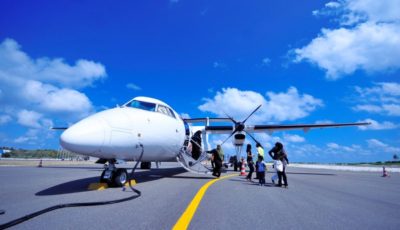 Traveling on a Private Jet? Here is How You Can Save Some Cash 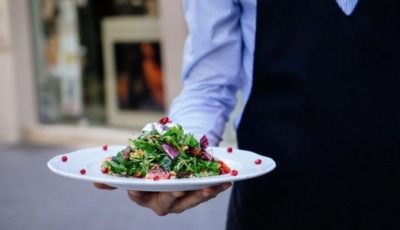 5 Ways to Make Any Meal Look and Taste Restaurant-Quality 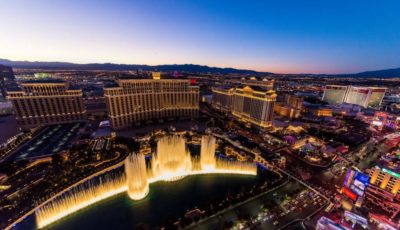 How to Make a Vegas Getaway That Much Better