Most people, when they’re driving, don’t give much thought to their driving record. If you encounter a major problem or commit a serious offense, though, this negative mark on your record could follow you around for years to come. Given this significant impact, it’s important to take steps to keep your driving record as pristine as possible. To help keep you out of trouble with the law, here are a few ways to prevent major damage to your driving record.

One of the most negligent ways to cause damage to your driving record is to drive under the influence of alcohol or drugs. Even a drink or two can impair your judgment and cause you to have an accident that could have otherwise been avoided. There is very little room for grace in the judicial system when you make the choice to drive under the influence. Therefore, anytime you have ingested something that could impair your driving abilities, be sure that you’re not behind the wheel.

Know What’s on Your Record

For the most part, it’s fairly obvious which incidents will be on your driving record since you are there when the incidents occur. However, there are some cases when car accident claims may be on your record that are affecting other parts of your life more significantly than you realize. As a driver, you have a right to know what’s on your driving record so that you can dispute any claims that are on there if you feel that they are in error.

For the most part, exceeding the speed limit will only net you a citation and a fine. However, if you are caught exceeding the speed limit by a significant amount, this will greatly impact your driving record and could even result in the suspension or revocation of your license. If you’re running late to a meeting or just trying to show off, keep in mind the significant consequences that could potentially occur before you make the decision to put the pedal to the metal.

In addition to being illegal and wrong, a hit and run can cost you a clean driving record. It’s okay if you’re shaken-up when an accident occurs, as that happens to most people. However, that doesn’t give you a good excuse to flee the scene of the accident and hope everything will just go away on its own. All this will do is land you in significant trouble with the law and your insurance company, which will wind up being much more expensive to fix than the original accident.

Though there are some incidents that you can’t avoid, a good portion of incidents involving motor vehicles can be avoided if the correct decisions are made. Keep in mind, therefore, that the decisions you make while behind the wheel might not just affect you, but they could also affect several other people. Therefore, think through anything you do before you do it to help keep you and everyone else safe on the road. 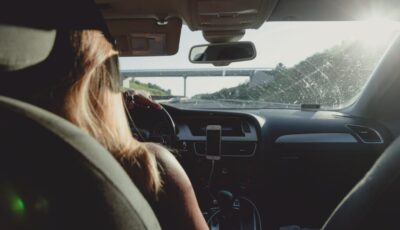 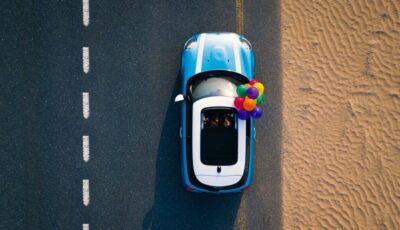 Your Guide To Driving Safely 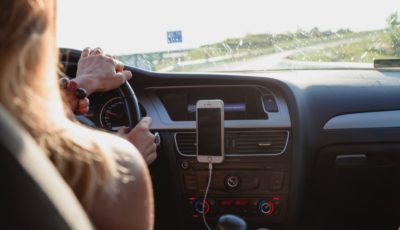 How To Keep Yourself Entertained On A Solo Drive