Court reporters are essential components of any legal justice system. They are required during all proceedings and hearings to provide an entire, thorough and accurate written record of everything that was said. This written record is commonly referred to as a transcript.

Many people are familiar with images from television and movies that show court reporters rapidly typing on small machines to note down every question and answer. However, some people may not be aware of the basics of being a court reporter and what the job entails. 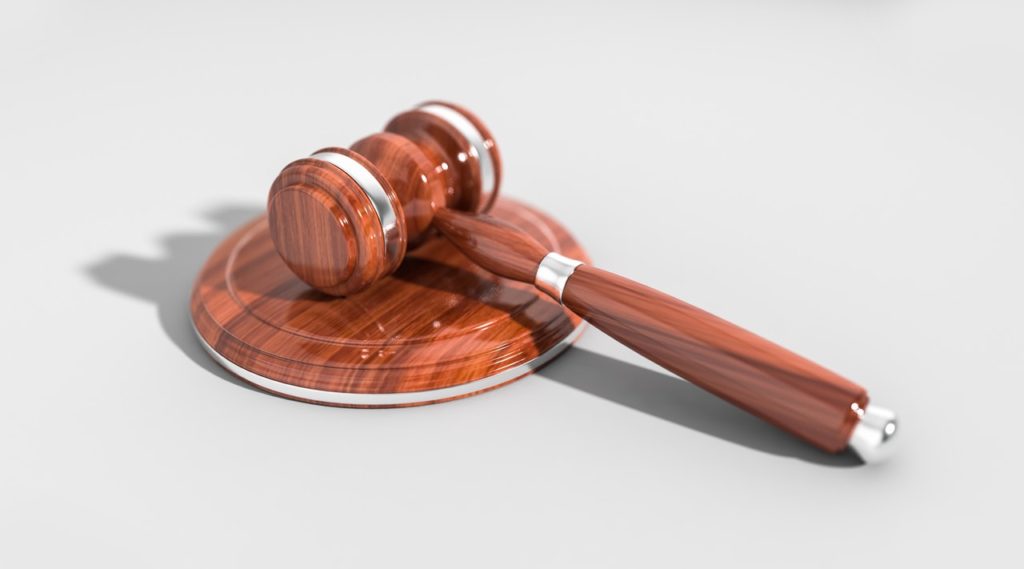 For anyone who has tested their typing speed, the concept of capturing typical speech at conversational pace can be intimidating. People speaking speed of several words per minute may make it seem virtually impossible for anyone to be able to accurately type down every spoken word.

Individuals require practical training and technical knowledge to comprehend the shorthand language as well as to operate the machinery they need for the job. Training also includes basic terminology and principles of law that are frequently heard during work.

Technical changes have affected some aspects of how court reporters handle their work. Audio recordings supplement written records and computers convert shorthand into English while a reporter types.

Stenotype machines are used by court reporters to record all the words that are spoken during proceedings. The keys of the machine are closely arranged together and their combinations are used to create shorthand symbols for spoken language sounds.

The wide range of key combinations makes it possible for the reporter to note down conversations rapidly, including orders from judges, rulings, lengthy statements as well as questions and answers. Most reporters currently use a connection to computer that contains a program to convert shorthand into words that will appear on the screen and are edited by a stenographer.

Although some courts have replaced or supplemented love court reporters with audio recording and video devices along with technological advancements that have had a major impact on the field, skilled people who perform verbatim reporting of court proceedings and depositions are still valuable.

Video and audio machinery alone may have limitations and can fail. Court reporters continue to be a critical part of the system along with various business proceedings that need a thorough and accurate record of events.

The Industries That Are Crying Out For Graduate Talent

How To Cash In When Your Business Is Broke 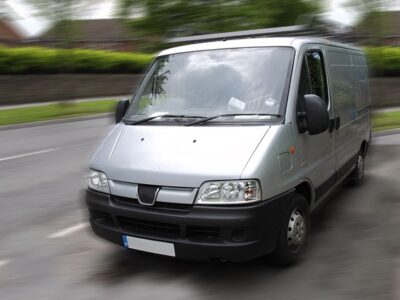 Buying A Car For Your Business? Top 3 Tips 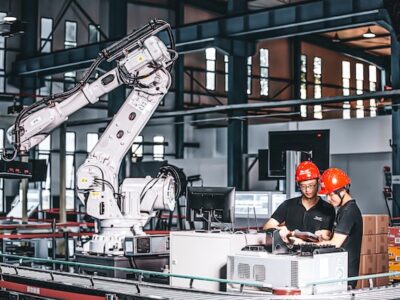 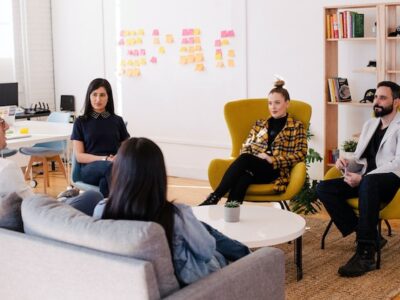