Life is full of joys, but it does come with its share of stresses. One thing that should worry some Australian women is aging, premature aging that is. This is something that could cause the jitters in any woman, but Australians may be dealing with this problem a little more intensely.

Obviously, the key takeaway is figuring out and finding a way to combat this premature aging phenomena. 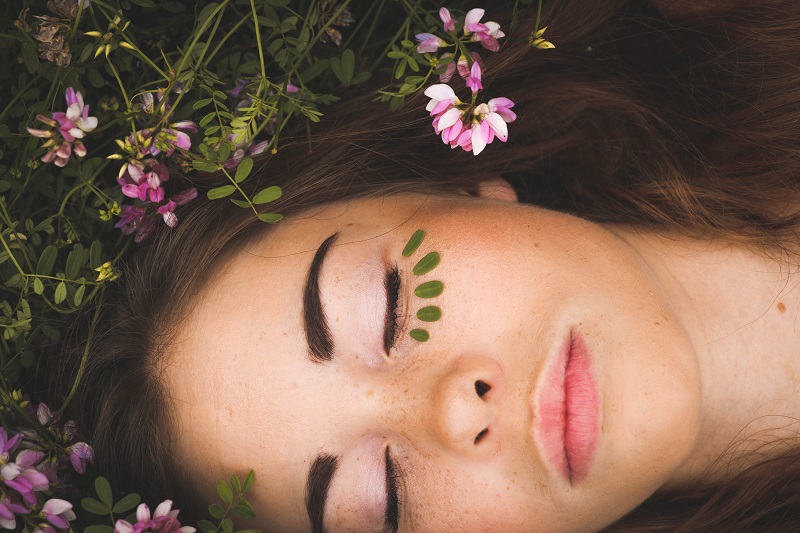 Why are Women in Australia Prone to Premature Aging?

There are a lot reasons why women age prematurely. For example, stress can seriously hurt a woman’s appearance, but stress is not the big issue in Australia. This is not to say that Australians are not feeling stressed at all, but what may be causing premature aging is the sun.

Something about the sun in this region is different compared to other areas of the world. It seems like women in this country are exposed to high-intensity UV rays and sunlight much more than women in other countries. UV rays can lead to skin damage due to the introduction of free radicals, which has been linked to premature wrinkles.

It should be noted that the people who were most affected by this phenomena are Caucasian women as opposed to women who have darker skin. Still, high-intensity UV rays should concern anyone because it can lead to issues beyond premature aging, such as a higher skin cancer risk.

What Can Women do to Battle Premature Aging?

It would be nice to say that women could do one thing to battle premature aging, but that is not the case. This kind of fight requires a number of weapons. The following are just some steps that can be taken by women in Australia:

No one is saying that you should crawl into a cave and stay there the rest of your life, but there is nothing wrong with limiting your time outside. For example, women who have jobs that force them to be outside for long periods of time may want to consider switching careers or finding a later shift when the sun has gone down considerably. It may a good idea to look into jobs from home, office jobs, or night jobs.

It is important that women do not negate the importance of working with a trustworthy health care specialist. There are a number of health practitioners that can make a difference like dermatologists and nutritionists just to name a few. Make sure that your private health care insurance policy covers some of these, or compare insurance company policies until you find one that takes this concern seriously. Be sure to focus on member-owned insurance companies, which are considerably cheaper because you do not want to stress out about money.

Another thing women need to do is figure out how to block out UV rays as much as possible. There are a few things you can do like wear sunscreen, and make sure to replenish as instructed by the product’s instructions. You can also wear hats or other types of headgear that could give you some shade when you are out. Those who are bold enough may even want to consider using an umbrella, even if it’s not raining.

Knowing that women in this country are prone to premature aging may not sound like good news, but being aware of it should help you take the right steps, which ends up protecting you. Hopefully, you can start with some of these steps as soon as possible even if you aren’t seeing signs of age just yet. In the end, it is better to start maintenance routines earlier than later.

Enemies Of The Skin You Need To Watch For 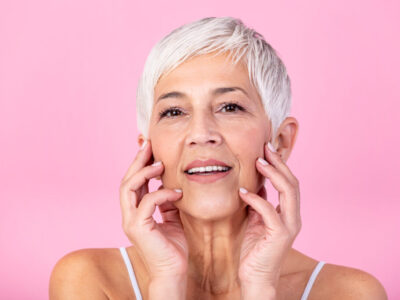 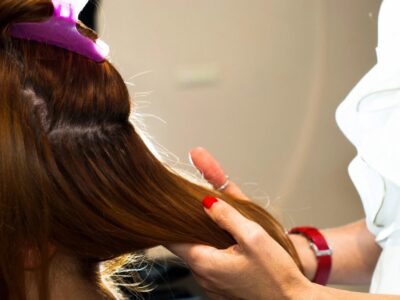 7 Tips for Choosing the Right Hairstyle Every Time: Considerations 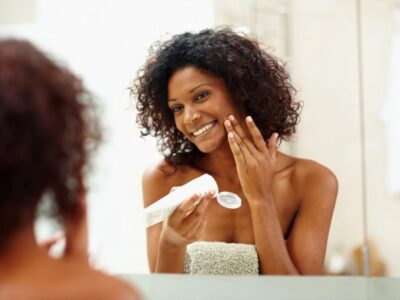