How To Speak To Your Kids About Divorce

Deciding to get divorced can be a painful, even harrowing experience. What once was promised is now revoked, and the reality of the situation can take a long time to get your head around – for both people involved. Separation is always difficult, even if it’s right.

When there are children involved, divorce becomes even more complex and challenging. There’s the issue of child custody, paired with the emotional ramifications of the divorce for your kids. Many parents feel immense guilt at the idea of separating, for fear that it will damage their kids’ wellbeing.

Nevertheless, if you have agreed to go ahead with the divorce, there are ways of managing the separation that will involve minimal impact on your kids’ lives. The pain and upheaval isn’t totally avoidable of course, but small, meaningful steps can be taken to cushion the blow.

Telling your kids about the divorce

First thing’s first: you have to tell them. If one of you has decided to leave the other, this can be tricky – there might be a lot of heartbreak and animosity between you. The first rule that you must apply is that no matter the bitterness between you and your spouse, if there is any, you need to present the decision as a unanimous one to your children. Even if one has decided to leave the other, letting your children know of this fact will only confuse and hurt them. This rule particularly applies to children under twelve, who might be less aware of the reality of the situation than older kids.

Picking the time to tell the kids

You should be one hundred percent sure that the divorce is going ahead before you tell your children. Sometimes couples begin to separate and realize during this process that they are better staying together. Or they feel like they want to divorce, but after attending therapy and giving each other time, they fall back in love. Telling your children you are splitting up will be painful for them; there is no use in inflicting this pain unless you are already in the legal process of divorcing.

When it comes to the actual moment in which you sit the children down and break the news, there is no right or wrong way of doing so. The nature of the conversation will depend on your family dynamic and the age of your kids. However, as a general rule, it is important to do the following:

Custody battles can get ugly fast. If you and your ex are fighting over who gets to have certain allotted times with the children – for example if one of you prefers a 50/50 split, while the other wants five days per week – you can end up in a courtroom. Although nobody wants this to happen, when two people cannot make a decision on their own about who gets custody, lawyers are hired and the legal system steps in.

It is best to avoid custody battles. Not only will this be an expensive endeavor, you will also have every single piece of your life brought up in court by the opposing lawyer. This will include debts, previous behavior, your working hours, your personal history. Your integrity as a parent will be called into question. In short, divorce court is unpleasant to say the least.

Taking care of your kids after the divorce

Once custody is agreed and you are officially separated, the challenge is not over – at least, not for your kids. They will take their time adjusting to the change even after you have emotionally recovered from the breakup. Your kids might deal with their emotions in different ways; here are just a few signs they are struggling to cope.

These behaviors can be frustrating for a parent, but just remember to handle them with seriousness and sensitivity. Don’t brush off your childrens’ emotions; they will only intensify.

If you are going through a divorce and struggling to find the words to tell the kids, use this guide to help you through this challenging process. Your children might find the divorce upsetting, but that doesn’t mean it is the wrong thing. 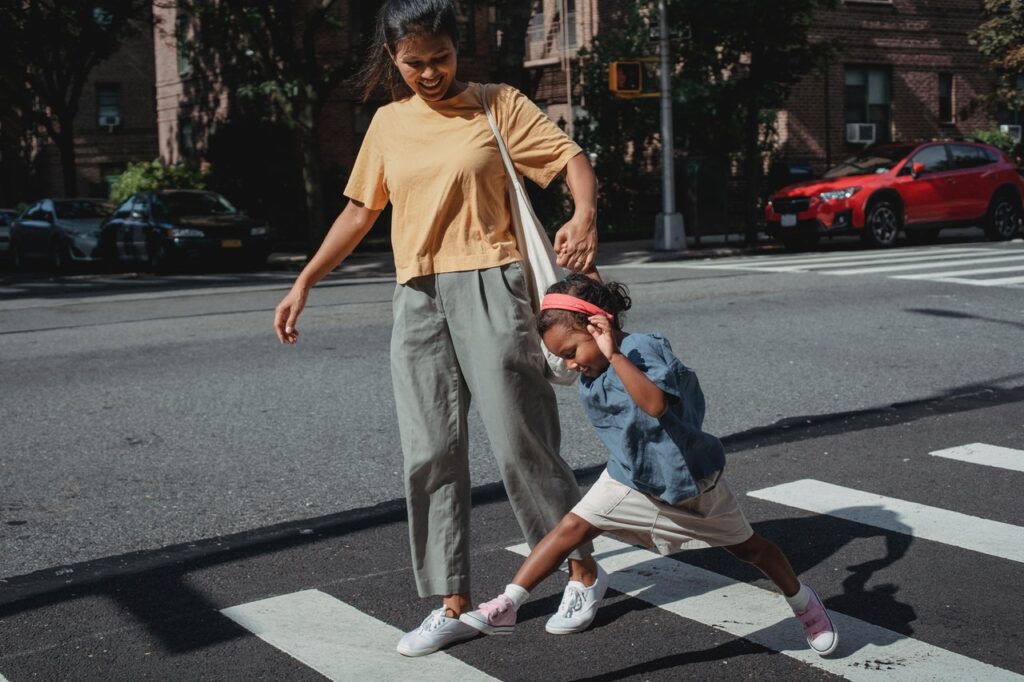 How To Help Your Kids Practice Baseball During The Holidays

Can Infidelity Be Grounds for Divorce? 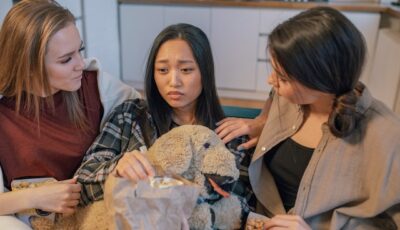 4 Helpful Tips To Get Over A Break-Up 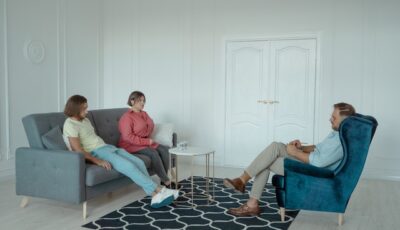 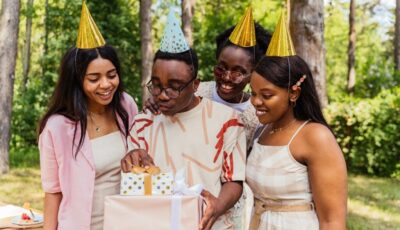 How to Show Your Siblings Love with Unique Gifts