What Are The Benefits Of Power Factor Correction? 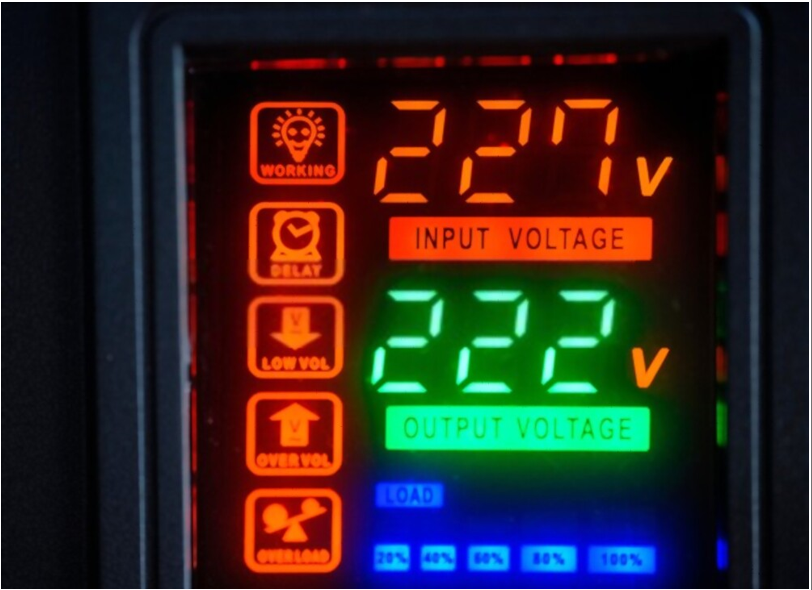 So, the installation of PFC devices reduces the conductor cross-section, as less current is consumed by installing the same active power compensation. Power factor correction reduces the voltage drop at the beginning of the PFC connection point, thus preventing network overload and reducing harmonics.

How to Create a More Organized Home

Wedding Traditions and Rites of the Russian Culture