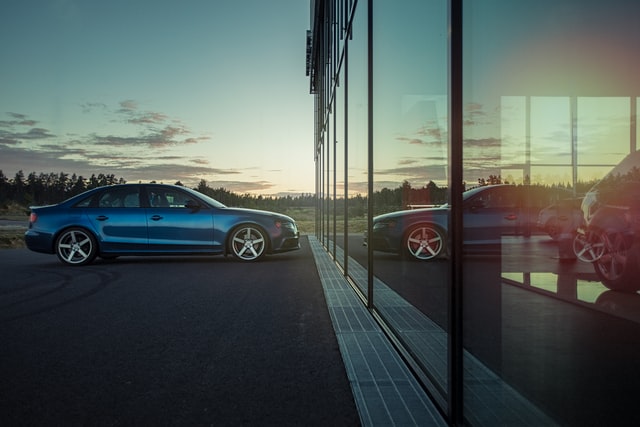 Imagine if you could buy a vehicle that would actually go up in value. It seems impossible, but it is something that has happened to some owners over the last couple of years as inflation and supply chain issues cause price disruption in the car market.

In a regular auto market, cars lose value over time. Just driving them off the forecourt can shave 10 percent off the asking price, and then you lose between 6 and 8 percent of its value every year after that. That’s why used cars often seem like such bargains. They’ve often depreciated for many years to the point where the market doesn’t value them all that highly.

However, things are changing. Cars are still depreciating in the sense that they are wearing out as people use them, but prices are not falling. In fact, the opposite is happening. For some used cars, the price is rising.

Data suggest that the price for some used cars went up by more than 40 percent during the pandemic. And it wasn’t just because they had a new Polaris audio system. Cars are going up in price because of global events, and the market is trying to adjust.

During the pandemic, car dealers experienced a severe shortage of vehicles. Manufacturers couldn’t source the parts they needed because of various shutdowns, meaning fewer cars shipped. In regular markets, that wouldn’t be a problem. Prices would just rise to reflect the shortage. But in the auto market, that can’t happen. Manufacturers set prices centrally, meaning that dealerships can’t just raise the price if they think they can make more money.

So what does all this have to do with the car you own?

Well, even though dealers can’t raise the price of new cars, current private owners can raise the price that they sell theirs in response to a shortage. If buyers can’t get new cars from dealers, they will look for nearly-new cars in the second hand market. And if there are more willing buyers than sellers at a particular price, prices will rise.

This process is what is leading to higher prices in the second hand market. Private sellers are beginning to see that they can charge more. And this is what is reversing depreciation and making it appear as though cars are gaining in value.

How Long Will This Go On? 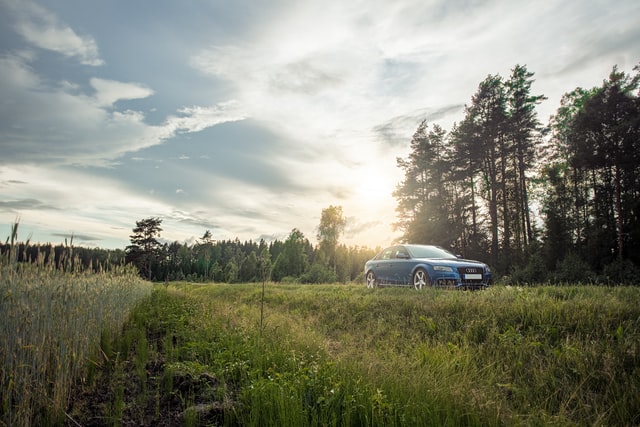 There are signs that the turbulence in second hand car markets is already coming to an end. Prices are beginning to go back down, meaning that there is now less incentive to sell your vehicle than before. However, there is still a second-hand premium compared to 2019. Before the pandemic, the ratio between new car and used car prices was significantly higher.

Whether used car prices will remain elevated depends on supply chain issues. If the world can fix the semiconductor shortage issue and keep factories operating, then the chances of the current state of affairs continuing are considerably lower.

8 Best Gifts for Dads This Season

3 Ways To Take Care Of Your Mind And Body 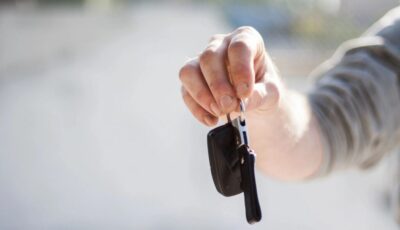 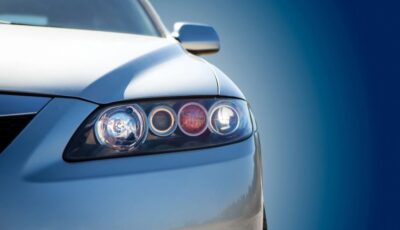 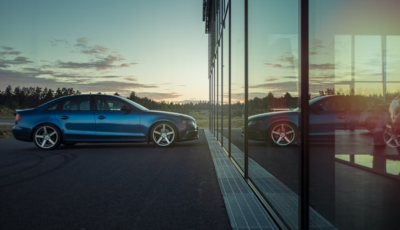