Harmful Effects of Blocked Drains to Your House and Health 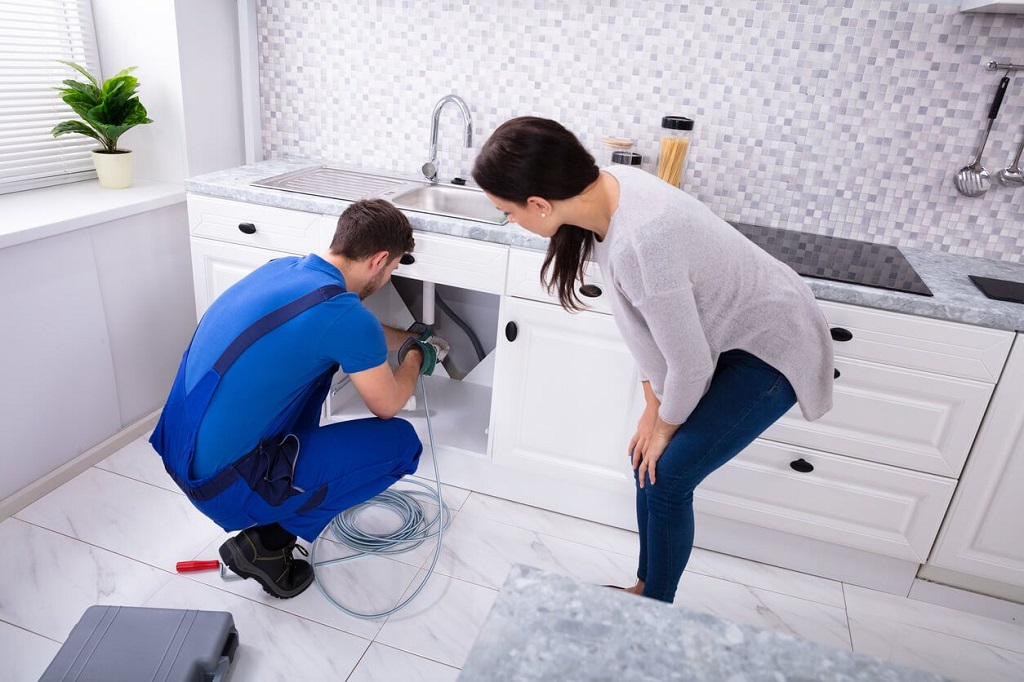 Most individuals have a bad habit of overlooking areas of their house that cannot be easily seen when cleaning. The drainage system is one site that receives less attention than it should. In most situations, the necessity of having blocked drains cleaned won’t become apparent until the risk previously hidden due to a clogged drain causes some kind of damage. Water is put to a variety of uses and can be found draining from a variety of utilities. If there is a clog in the drainage system, unclean water will flow in the opposite direction. This could cause problems for the blocked drains system and your house. Blocked drains for a long time create problem in water flow, and a foul smell and gas due to which the members of house might be affected with disease.

#1. Health Hazard: Blocked drains encourage the growth of bacteria, which can result in illnesses and allergic reactions. This occurs as a result of waste particles accumulating in the pipes. Because of the obstruction in the pipes, the water and garbage are now flowing backward. If the contaminated water gets mixed up with outside soil structure and the tree roots, then this might affect the whole structure of the building.

#2. Odorous and Unpleasant: Water and debris will collect within the pipes when there is a clog in the blocked drains. The foul odors can be traced to stagnant water and sewage collection. It is capable of causing headaches and nausea.

#3. House Suffering Severe Structural Damage: Most of the time, house sustain structural damage due to the backflow of water from the blocked drains and its subsequent soaking into the foundations. The integrity and construction of the house are both compromised as a result of water that has seeped through the foundation. In the worst possible scenarios, water can spread throughout the house, causing structural damage to the walls and floors. In fact, if drains get blocked due to the growth of roots in the drains, then also there can be a problem. Along with that, you should be careful about any sudden mold or mildew growth as part of the drain, so that the drain health remains safe. 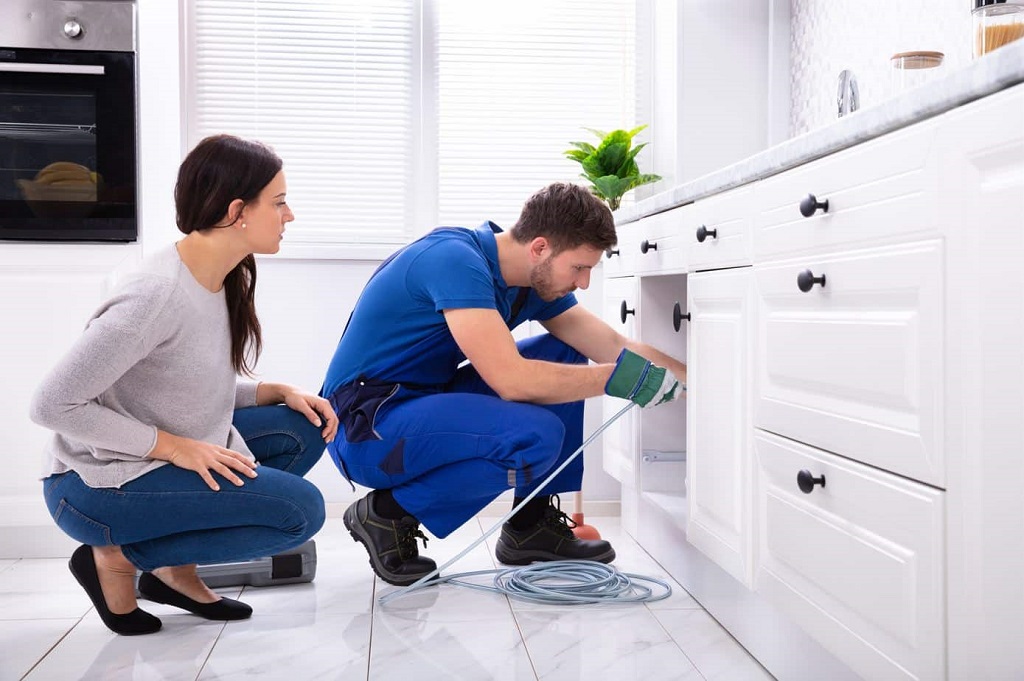 #4. A Sluggish Drainage: A poorly functioning drainage system is the most obvious consequence of a clogged drain. When a drain is clogged, the rate at which water and waste are drained from the area is reduced. A drainage system that is not functioning properly will also result in water bubbling up and running back up to the drain.

#5. Contaminated Water: When blocked drains are left ignored for long periods, the likelihood that the water may get tainted increases. This is since these drainage lines are also used to transport other types of waste. If the pipe becomes clogged due to waste, the water will not pass through and instead flow in the other direction. This water is even dirtier and more contaminated than before.

#6. Leakages: If the pipes get clogged, the water contained within them needs to be directed elsewhere. When excessive water buildup in the pipes, pressure builds up, leading to the pipes bursting and leaking. As soon as the water reaches the surface of your walls and floors, you will notice a leak because it will leave water stains. Flooding can also cause flooding.

The structural integrity of your house may be compromised in various ways if you have a clogged drain. Blocked drains cannot easily become clogged due to the gradual accumulation of debris, tiny objects, food, and grease within the pipes. Drains can become clogged in this manner. When these particles build up in the drain, the water can get contaminated, and eventually, water flow can be obstructed.

How to Deal With a Life Changing Accident

Why You Should Work Directly With a Lawyer After Being Injured 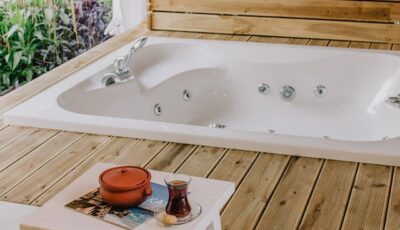 Easy Ways To Add a Touch Of Luxury To Your Backyard 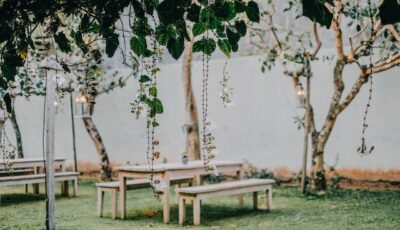 4 Aspects To The Perfect Garden Party 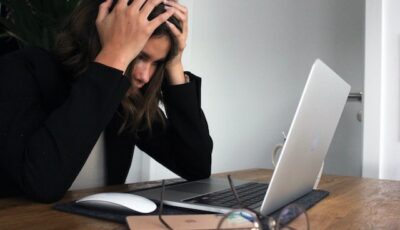 4 Ways to Remedy Stress After a Bad Day