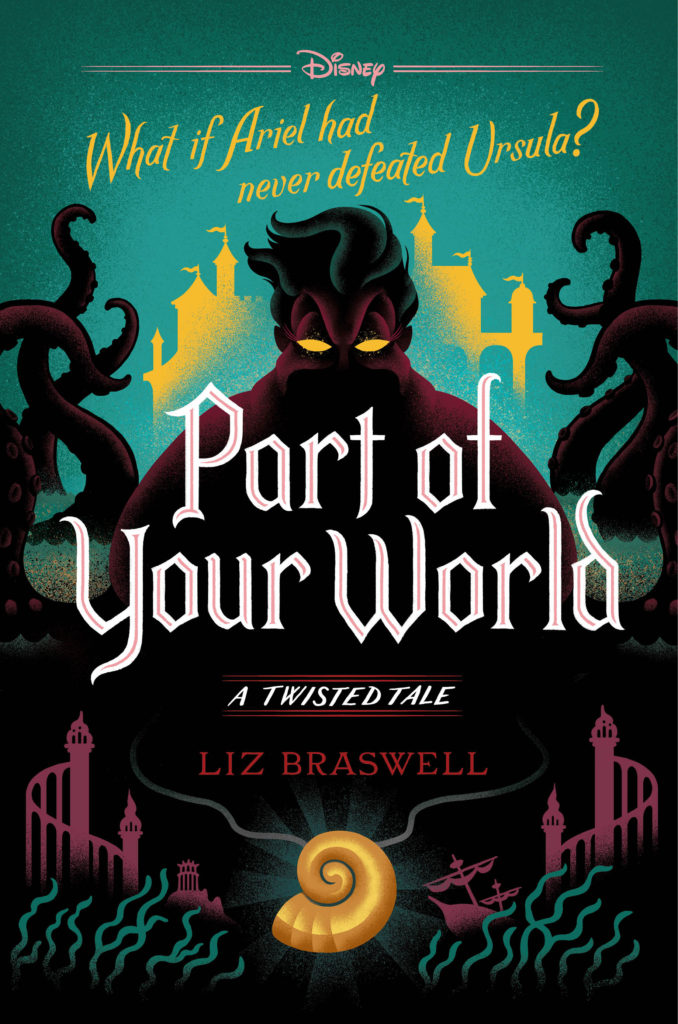 Many of us grew up loving The Little Mermaid, and I have to say Ursula is one of my favorite Disney villains. While The Little Mermaid tells a lovely story and there was a happy ending, you can’t help but wonder what would have happened if Ariel didn’t win lol. Well now we no longer have to wonder. Author Liz Braswell has done it again with a new #ATwistedTale in “Part of Your World“. This is the 5th book in her series and I have to say it’s really exciting. For anyone who wants to see what may have happened if Ursula came out on top, Part of Your World is your next read.

As always, we’re giving a lucky reader a chance to win their very own Part of Your World Book Prize Pack. Enter for your chance to win below!

About Part of Your World

What if Ariel had never defeated Ursula?

It’s been five years since the infamous sea witch defeated the little mermaid… and took King Triton’s life in the process. Ariel is now the voiceless queen of Atlantica, while Ursula runs Prince Eric’s kingdom on land. But when Ariel discovers that her father might still be alive, she finds herself returning to a world—and a prince—she never imagined she would see again.

Your Life After 25’s Part of Your World Book Prize Pack Giveaway!

a copy of Part of Your World,

Part of Your World (A Twisted Tale #5) is in stores now! 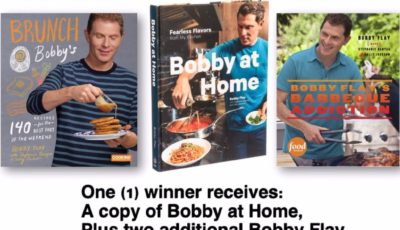 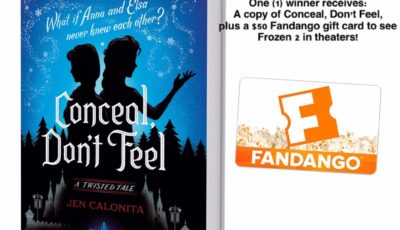 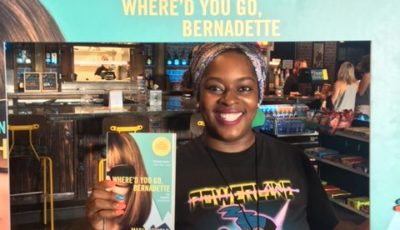