Ah, summertime. The time of year when it’s perfectly acceptable to eat ice cream in your underwear all day, every day. Wondering what else you can do to make the most of your summer without having to sweat the heat? Easy, just stay inside and watch a summer movie.

Here are our picks for the 5 best “summer” movies that are sure to go well with that ice cream. You’re welcome.

Before Bradley Cooper was Bradley Cooper, he was Ben, a semi-supporting actor in one of the greatest camp movies ever made. This raunchy, rowdy and ridiculously funny comedy takes place at Camp Firewood in the summer of 1981.

Although it had a quiet cinematic release, it quickly became a cult favorite for its incredibly talented cast of lazy camp counselors and their shameless attempts to make the most out of their last day of camp—even at the campers’ expense.

John Candy stars as Jack, your ordinary, overworked, underpaid and underappreciated family man. After he decides (read: is forced) to take a vacation, things go from bad to worse. From promiscuous neighbors to noisy dogs to incredibly dangerous yacht races, Jack’s summer vacation quickly turns into a summer nightmare.

This John Candy comedy has everything you could ever want from an ‘80s movie: big hair, big clothes and a totally rockin’ Kenny Loggins soundtrack

I Know What You Did Last Summer

After accidently running over a stranger in a hit-and-run one year earlier, four teens slowly realize the person who they thought they killed is alive…and out for revenge.

For when you want a little ‘chill’ in your summer fun, this Wes Craven horror flick is great. So great, in fact, that it birthed two terrible sequels.

Check out the movie that made Joseph Gordon Levitt a star! This offbeat comedy stars JGL as Tom and Zooey Deschanel as Summer, aka the object of Tom’s affection. While their quirky romance starts off sweet like “Sleepless in Seattle”, it quickly turns into “Blue Valentine.”

The film’s lighthearted approach to such delicate subject matter proves that it IS possible to make a breakup movie uplifting.

Mark Harmon plays the typical irresponsible high school gym teacher with a heart of gold. Unfortunately, his plans to do absolutely nothing during the summer are squashed when he’s forced to teach summer school. Even worse, he’s forced to teach a bunch of kids who make Beavis and Butthead look like geniuses.

Another ‘80s summer classic, this flick will make you wish you had summer school.

What are your go-to summer movies? Have some that are taking up space? If so, download the Decluttr app and sell your DVDs as well as your CDs and games for cash. 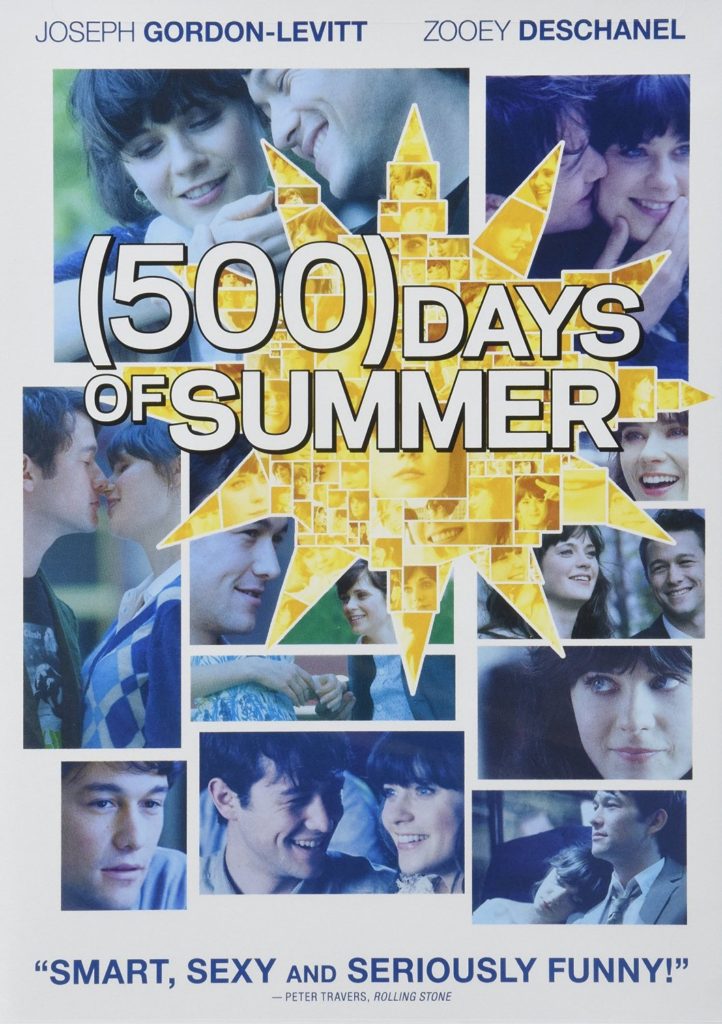 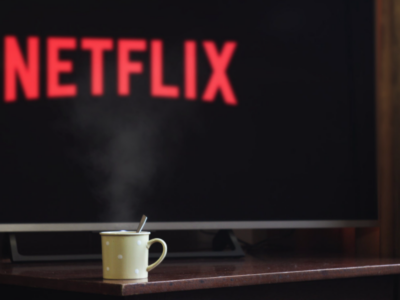 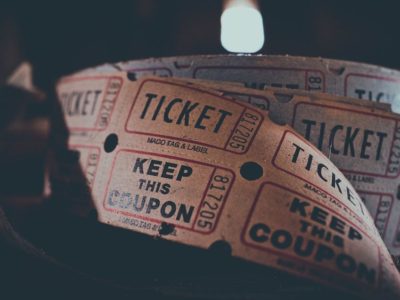