Watching movies is a pastime that’s popular all throughout the planet. People are especially fond of watching them in the company of their closest friends. If you’re an avid movie-goer, then you need to make plans to view the following releases with your best buddies in tow. There are many terrific movies on the horizon right now.

If you have a penchant for movies that are part of the classic superhero genre, then you won’t be able to say no to a viewing of Avengers: Endgame. This flick has it all for superhero devotees. It has splashy effects, eye-catching costumes, and chaos galore. Your friends will surely adore seeing Avengers: Endgame as well.

Eric Roberts is a critically acclaimed actor who has been hard at work in the film industry for decades now. Fans of the actor’s work may want to watch Project Solitude: Buried Alive, alongside their friends. This movie revolves around an educator and his thoughts about isolation and people. It revolves around a major test, too.

He initial “Frozen” was a smash sensation all around the world back in 2013. If you’re enthralled by the universe of fantasy, you won’t be able to refuse the chance to watch Frozen 2 right by your pals. Frozen 2 can be a magnificent journey for people who are interested in escapes. Thinking about Arendelle can be simultaneously soothing and exhilarating.

Dumbo has been an enduring classic for young children the globe over for decades. If you remember how much joy the elephant gave you as a child, you should make plans to watch Dumbo after it comes out. Dumbo can help you feel like a spirited and bright-eyed child again. It can help all of your friends channel their childhoods as well. There are many celebrities who are part of the Dumbo cast. Some examples of these famous faces are Michael Keaton, Danny DeVito, Colin Farrell, and Eva Green. This flick is a must-see for individuals regardless of their ages.

Going to the movies all by yourself can be pleasant. Going to the movies with your favorite people can be even more pleasant. Fortunately, there are all sorts of incredible movies that are going to be coming out in the near future. If you want to make the most out of them, you should ask your friends if they want to see them with you. 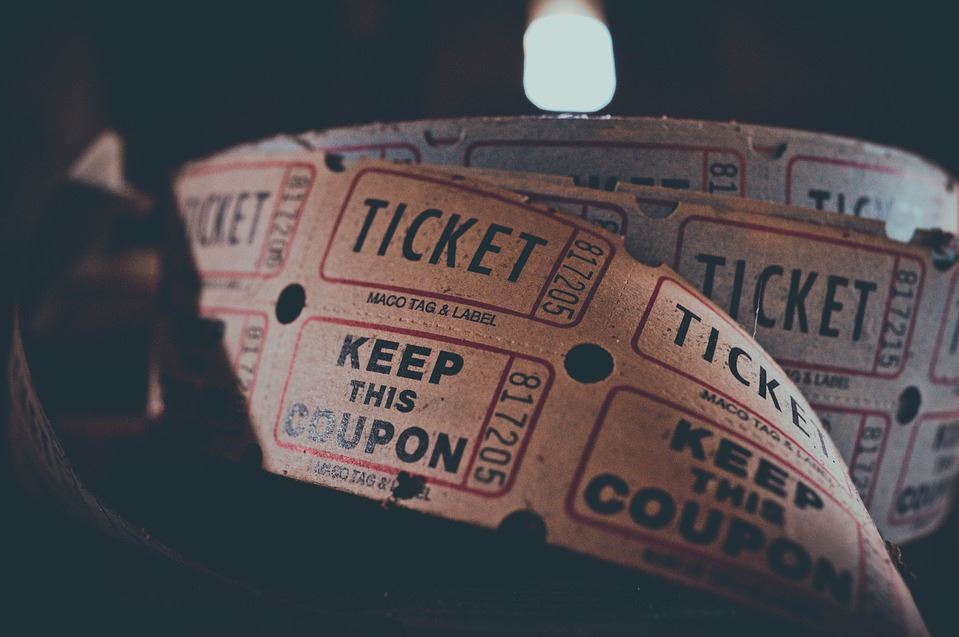 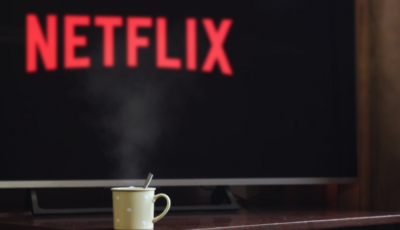 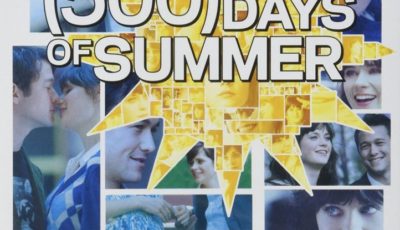 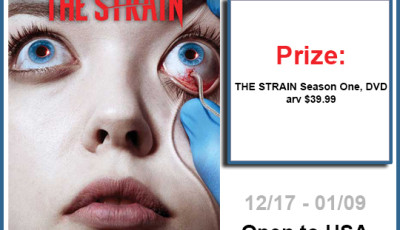