Opting for Ladies Netball Competition for The Fitness Required

Netball is considered as the number one sport especially for ladies. You have this game played in various countries like England, New Zealand, Australia, South Africa, Jamaica, Fiji and more. This game has managed to become popular with the passing of time and it also offers multiple benefits to the players. This is one game which requires not only a high level of speed but skill too. We will first go through the many benefits you are offered once you decide to go in for the ladies netball competition. 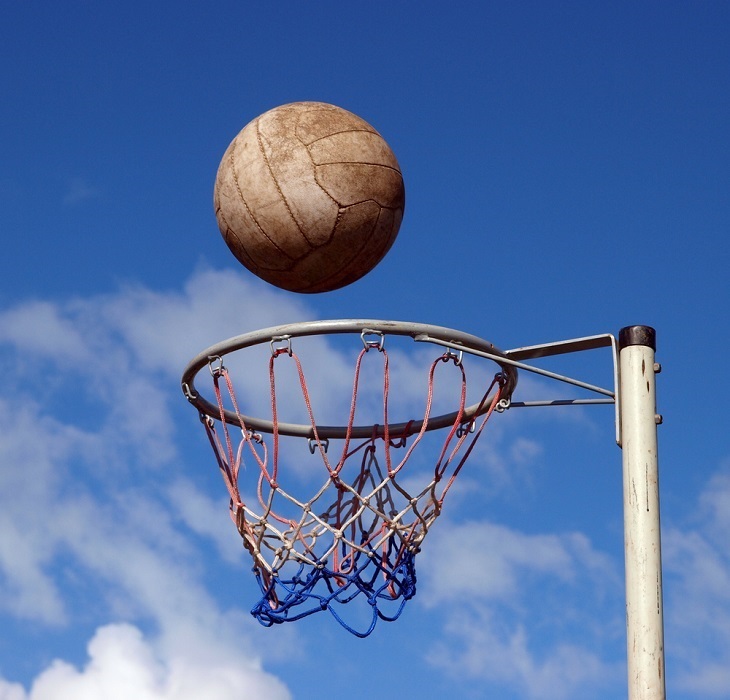 The main object of playing this game of netball is to score more goals than the opposite team. These goals are scored when the netball is passed on to the team member who is positioned in the shooting circle. He/she can then shoot the ball through the ring and score the required goal. 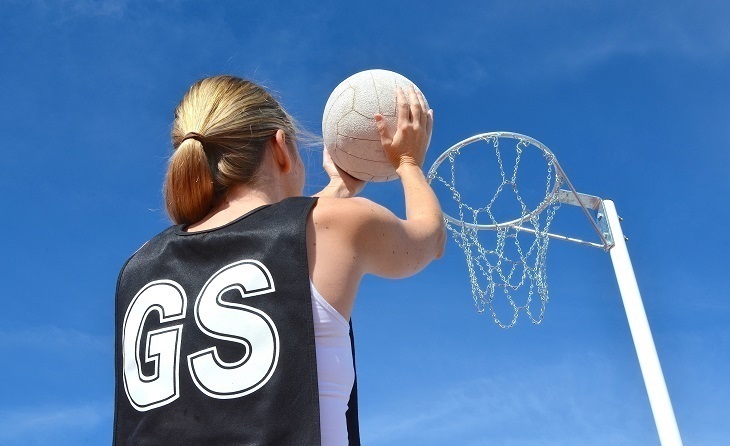 When deciding on footwear, all the ladies participating in this game need to wear sports shoes which are appropriate for this game. You need to be aware that spiked shoes are a big ‘NO’. Uniforms are registered with the initials of the playing positions. These position initials need to be above the waist both back and front. The only jewellery allowed is the wedding ring or the bracelet for medical alert. The fingernails need to be smooth and short.

Opting to play this game just for fun, can relax you, but entering netball competitions, you need to put in hard work and a daily practice session. For all those who have been playing this game even for a short time, netball works more as passion than sports. You find the required support not only with your team members but also with the coaches. You can say ‘netball is one big family’ who shares their happiness with each goal and sorrow with each loss.

Treat Your Students To A Sports Themed Talk This School Year

How to Keep Racehorses in the Best Shape? Maintain Ideal Weight of Your Horse 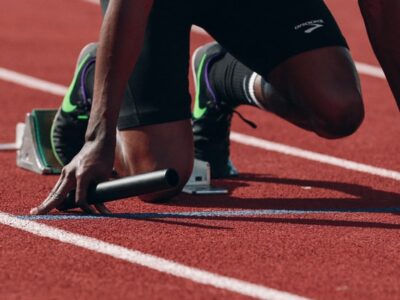 5 Tips to Get into Playing a New Sport 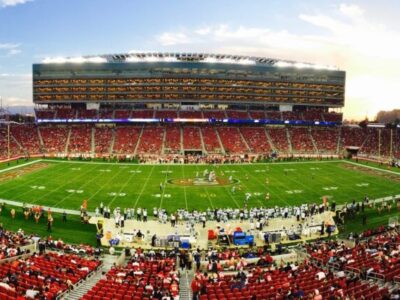 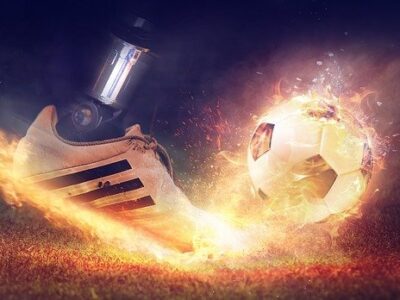