Looking back at fashion there have certainly been quite a few weird trends over the years. There have been ideas and concepts deemed to be fashionable that most people never would have thought of in a million years and yet they are now embedded in the history of fashion and style. What type of trends are we talking about here? Well, let’s start with a few that are still around today.

You might not realize this, but today it is fashionable to style your makeup like a pixie or fairy. What does this mean? Well, you might use your makeup brush to put little dots around your eyes or draw curled lines. It’s an odd look and one that is closely related to what a five-year-old might do with makeup if they got their hands on it. And yet, it’s deemed fashionable, though obviously not in every environment. You’ll very rarely see anyone over twenty rocking this look. It’s typically for nights out, parties, clubbing and raves. Still, we can’t help wonder who on earth decided that looking like a child’s idea of a fairy was fashionable. Though, if you look through music videos of the ages, you will find this style is a prominent feature. So perhaps it was only a matter of time before people started doing it themselves. You can check out an example of this in this video tutorial. 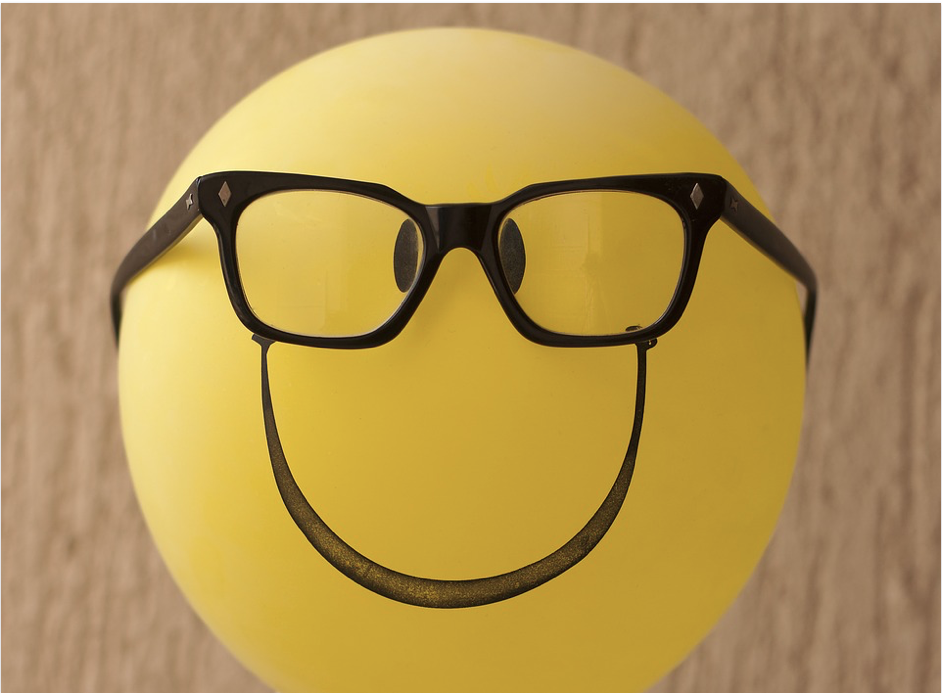 Yes, at one point being a nerd or rather looking like the stereotypical version of the nerd was popular. Prescription glasses were styled by top designers to have thick frames and be large on the face, similar to that cartoon idea of what an intellectual is supposed to look like. Of course, the individuals that invested in these glasses were hardly ever intellectuals. Actual smart people probably realize they are better buying prescription glasses that protect the eyes from blue UV light available from sites like SpektrumGlasses.com. That doesn’t change the fact that a lot of other people were fascinated with this trend. Kids would even poke the lens out of 3D cinema glasses to get the effect at a cheap cost. There were even t-shirts with NERD and GEEK written on them that can still be bought today. 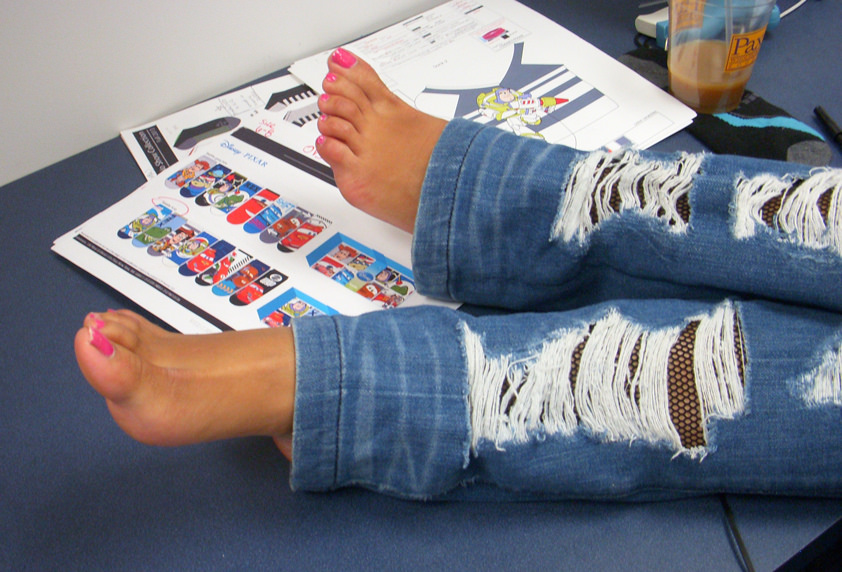 Another item of clothing that weirdly on occasion bounces it’s way back into fashion. It was popular in the seventies, the 90’s and it did appear briefly back in fashion a year or so ago so you can bet it’s probably not done just yet. In fact, the latest incarnation of Doctor Who seems to be sporting them so you they’ll be coming back in 2018 at least through pop culture fashion. You can see what we mean on RadioTimes.com.

So, there are quite a few weird and wonderful fashion trends that can barely be explained. In fact, this entire article could have been based around the trends that Lady GaGa brought to fashion, but in a way, fashion is always going to be weird. Being different and standing out is all part of the game and it only becomes fashion once a large group decides to embrace it. 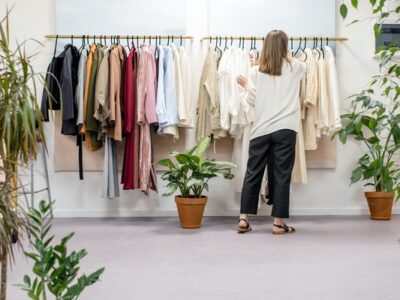 6 Accessories to Help You Revamp Your Wardrobe 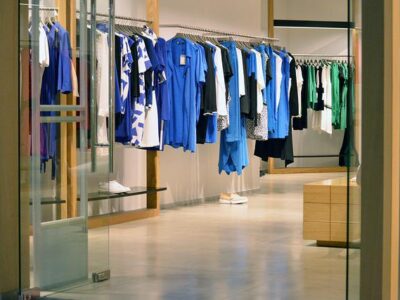 7 Staples For Every Woman’s Wardrobe 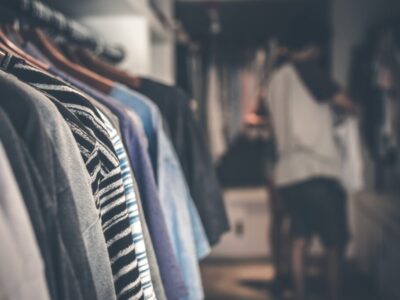 5 Tips For Finding Inclusive Clothing That Works – For All Abilities