To decide what is in your child’s best interest, the court looks at several factors. This blog post will look at the three primary factors that the court considers in awarding child custody.

1.      The Child’s Relationship with Each Parent

One of the key factors that inform the court’s decision in awarding custody rights is the child’s relationship with each parent. Typically, the court looks favorably upon the parent with whom the child has a deeper emotional connection.

Usually, the child’s primary caregiver gets preference over the other parent. If you are deeply involved in caring for your child, and you know their interests and fears well, there is a good chance that you will get custody of your child.

Courts may also ask the child for their opinion on which parent they would like to live with. However, courts don’t give the child’s preferences a lot of weight since either parent can easily bribe the child.

Caregiving is different from providing for your child. A parent can provide upkeep for their child but rarely ever spend much time parenting. This is quite common in families where one parent stays home to look after the child while the other is out working. In such instances, courts will grant custody rights to the parent who spends more time with the child but require the other to continue providing financial support.

Another primary factor that influences custody decisions is each parent’s living situation. Generally, courts prefer that children live in a stable environment with as little disruption as possible. A home devoid of intense conflict, domestic violence, and a history of abuse is often preferred to a chaotic one.

The well-being of a parent matters a great deal in custody cases. The general assumption is that the healthier parent will be better able to take care of the child. However, this assumption can be refuted by the other parent if they produce evidence to the contrary. A custody attorney can prove invaluable in such situations. They will help you argue your case convincingly which improves your chances of getting custody rights significantly.

Disability, especially mental disability, can work against a parent’s desire to raise their child. If a parent also suffers from an emotional condition, they may find it harder to obtain custody of their child. However, if you can show that your disability will not negatively impact the child’s upbringing, you stand a good chance of obtaining custody.

Custody battles are often thorny and can even become acrimonious at times. If you face a potential child custody case, it helps to know the factors that a court will consider when awarding custody rights.

This article has looked at the three main issues used to determine who gets custody of the child. Armed with this information, you will be better able to create a winning strategy for your custody case.​​​​​​​ 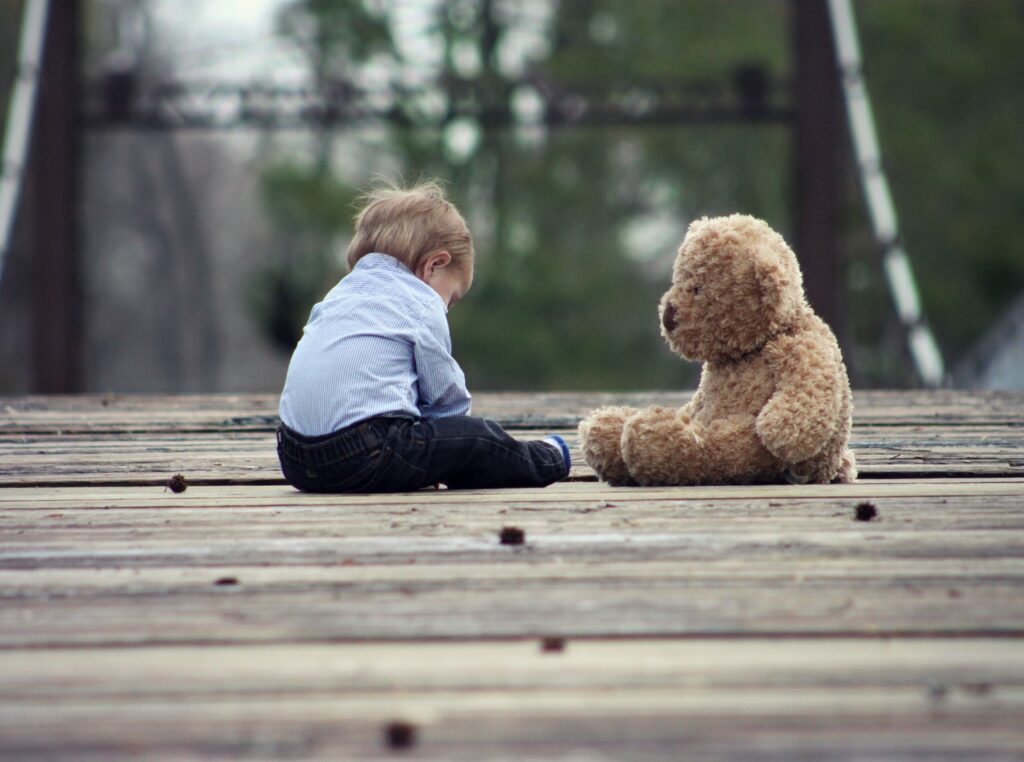 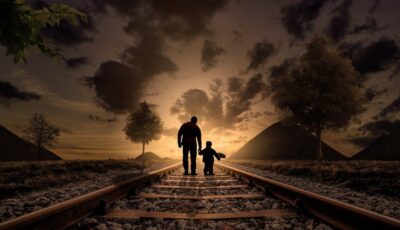 Keeping Tabs On Your Kids In Their Teens 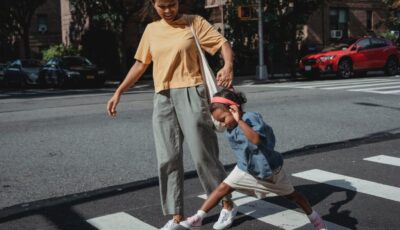 How To Speak To Your Kids About Divorce 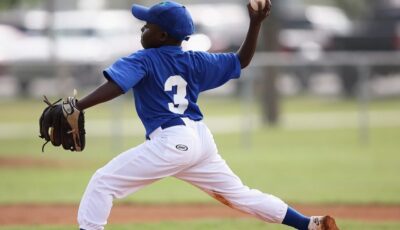 How To Help Your Kids Practice Baseball During The Holidays