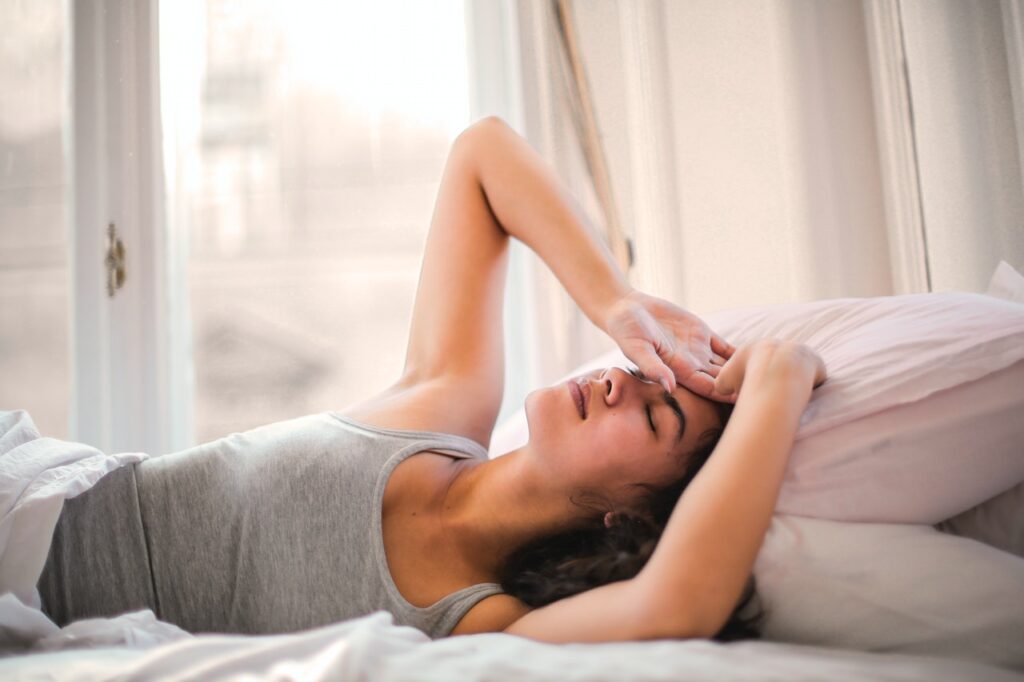 Neurological conditions can arise at any point in life. When young adults develop them, there should be some cause for concern. The human nervous system (the brain, spinal cord, and surrounding muscles and nerves) is a complex network that controls everything from feeling hungry to experiencing pain. From memory to bowel and bladder function, it truly is an important system.

When a connection within it gets interrupted, multiple parts of the body can be affected. This results in a neurological disorder.

Symptoms can vary, but many of them are common among various neurological disorders. The following signs are ones that should not be ignored when they arise in young adults.

Headaches and migraines are exceedingly common among those with neurological issues. For example, those with multiple sclerosis (MS) often get pain that settles right behind the eyes and can become crippling. This indicates nerve damage that will likely show up on a brain MRI.

Seizure activity will also show up on a brain MRI and can be devastating to a young person. Epilepsy is the fourth most common neurological disorder impacting all age groups. It can be caused by a stroke, traumatic brain injury, a brain tumor, a brain infection, drug or alcohol misuse, or a lack of oxygen during birth.

Although strokes are considerably rare in young adults, they do happen. These people are often left disabled for the rest of their adulthood and have an increased risk of death. Strokes in young people who are otherwise healthy can be a sign of congenital heart disease, something which a Locum Tenens stroke doctor could help diagnose and treat.

Weakness and Lack of Sensation

Weakness and a lack of sensation in the arms and/or legs can be a symptom of multiple neurological disorders, including MS. Many people describe having “pins and needles” in their hands and/or feet, sometimes extending up the arms and/or legs. Some people even lose the ability to sense pain or extreme temperatures.

Learning disabilities are often lumped in with mental health issues, but they do have some serious ties to neurological conditions. In fact, US Federal laws state that a learning disability is a permanent neurological disorder that can range from mild to severe. This condition limits the brain’s ability to store, process, and recall information. Learning disabilities sometimes do not manifest until young adulthood and can lead to the affected individual feeling like they are becoming forgetful and confused.

Do not put off getting seen by a neurologist if you are experiencing chronic symptoms common to neurological issues. Getting treatment likely will not cure your condition, but it can make the symptoms more manageable.

How to Manage Your Female Health Concerns for a Better Life 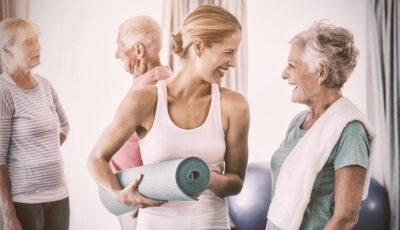 3 Ways to Detox and Reset Your Body for Better Health 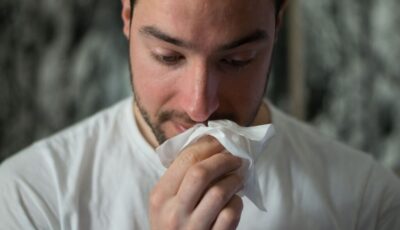 How To Avoid The Winter Bug This Year 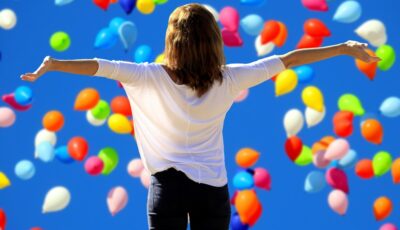